Following some overnight rain on Friday and a little light drizzle at 12 noon, MCC arrived on time after having had the riot act read because of sauntering in just before the start the previous week and the ground was laid out ready to start at the appointed time. Getting there on time proved to be too strenuous for some as the running between the wickets left much to be desired. Nevertheless with the opposition all observing Ramadan and not eating or drinking we reckoned we had a good chance of winning. Captain Weston won the toss and chose to field presumably because of the heavy thunderstorms forecast for late afternoon and evening and chasing a 20 over score would probably be easier. As it happened the threatened storms failed to show up and the 80 overs were completed with no interruptions.

MCC opened the bowling with Clare and a very wayward Coulter, alliteration in C really not wanting to work here. After two overs the score was 27 for 0 and Pak Orient were cruising. At the drinks they were 112 for 4 down, thanks to a Blades three-for and good support from Dennett. The five and a half run rate was maintained during their innings and they finished on 228 for nine down.

During teas provided by Mitchell we had visits from family O’Meagher whose son hasn’t yet decided if he will be a left hand or right hand bowler or maybe ambidextrous. Part of the Archer family and the Dennett family were also supporting as well as elder statesman Giles. We also had a visit from the Lichtenhein family – Mark played for us from 1985 to 1994 scoring 384 runs and taking 103 wickets at 9.6. He also assumed the rather presumptuous title of director of overseas operations meaning he organised a tour to Bologna

Weston and Carrie opened for MCC and put on their usual 50 partnership before Carrie went for 21 in the 11th over. MCC kept up the required run rate until drinks when we were 108 for two down. Mitchell fell to the Old Man of the Mountain Mansoor the first ball after drinks and thereafter the run rate sank, MCC scoring only 33 runs in the next 10 overs. It was necessary to push for singles, twos and threes but this really didn`t happen until Nielsen came to the wicket in the 34th over. By then it was too late, the run rate soared and MCC managed only 199 all out in 38.4 overs.

It was another game we could have, should have, won 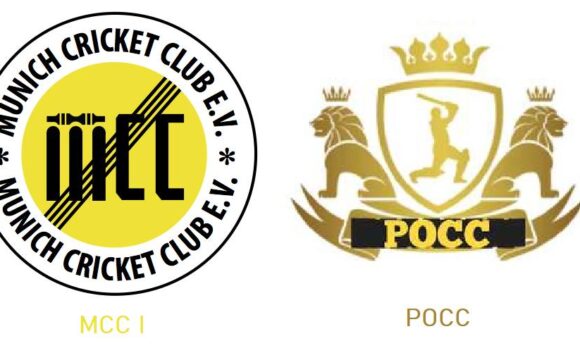 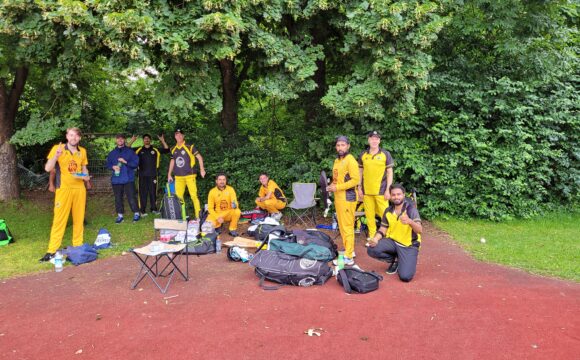 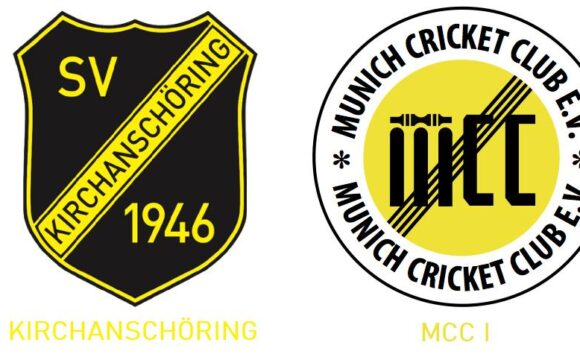