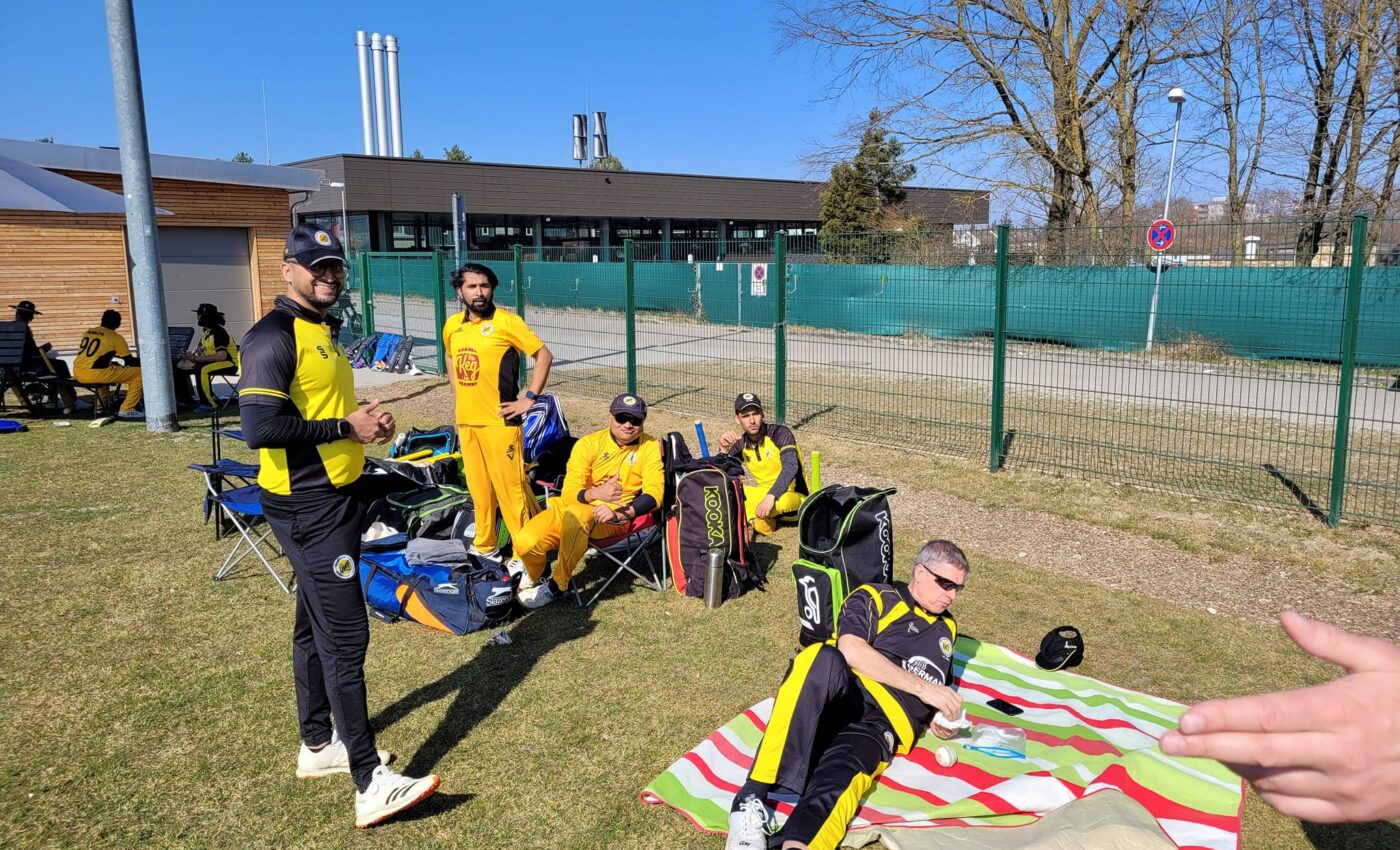 Our first friendly game of the season for 2022 and the excitement was at an all-time high after intense indoors during the Q1 2022. So high was the excitement that most of the team turned up early to the ground. After back and forth decisions from the Lohoffs we finally agreed to play on a Sunday a 35 over game, in colors and a white not so shinny DCB ball. The skipper of the game was Suck It, the youngest captain with hair whiter than the DCB ball. We were put to bowl after losing the toss. FINE!!

JD and Scotty opened the bowling attack charging in, the Lohoff opening pair were quite shaky in the initial overs. JD was sending some balls down the leg to get the batsman frustrated. Scotty was moving the ball and the batsman were moving with it. The Lohoffs lost some quick wickets due the frustration of the bowling attack from MCC. The scores were 68-3 in 13 Overs. Macca and Amol choked the batsman of the Lohoffs further to 112-5 in 19 overs. Then walked in an ex-MCC member now playing for Lohoffs who is famous for his running between wickets. He is so famous that we expected an outcome and there it was, he ran his own teammate for a silly run at the covers which was not there just to get off strike.

The captain bought Simi into the bowling attack to trick the now ex-member. Simi bowled a full length leg spin. His next ball found the batsman plumb in the middle, however the home umpire, out for fear of been repremanded by the Lohhof’s batsman cum chairman, wisely called it in his favour. We gave him another 4 lives before putting him and everyone else on the ground out of misery. In the meantime Macca was sensing that the runs were less and suggesting to give the Lohoffs some breathers by giving some misfeilds and some of his worst bowling. The captain agreed and made changes to choke the batsmen. The skipper S. It and his accomplishes D. LL and your authour, Sandy got belted all over the park and the Lohoffs finally put up a score of 255-8 with Gurpreet scoring 55 not out together with Praveen 46 (out) at the end of 35 Overs.

During the break Simi and Anita bhabhi brought us some nice sandwitches and food to get us hydrated and charged for the second innings. S. It relaxed on the easy chair to get himself tanned along with Scotty.

The innings was opened by Vinny and Macca. Vinny decided not to stick for long and gave a caught and bowled and next walked in Sandy, the lohoffs were charged up to get under his skin, but he replied with two consecutive cover drivers that blew their minds. After the stylish display which lasted less than 5 mins the team was 37-3 in 6 Overs. The skipper walked-in to control the innings along with Deeptanshu. The innings cruised smoothly toying the lohoff bowlers. The skipper was enjoying the sun and wanted to get back to his easy chair and decided to give a catch to the point fielder. MCC were 81-4 in 16 Overs. Manish and Deeptanshu had a nice partnership giving jitters to the Lohoff bowleres. Deeptanshu scored a firy 79 runs and was retired (he forgot to retire at 50, FINE!!!!!!!!!!!!!!!!) as he wasnt informed of the tradition by the Skipper, DOUBLE FINE!!!!!!!!!!!!!!!.

JD and Dale remained unbeaten and MCC were folded for 223-6 in 35 overs. It was a close fought match and could have gone either ways. At the end everyone were happy with their performance on the field and off and looked forward for the Season 2022. 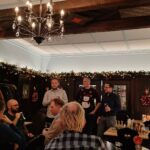 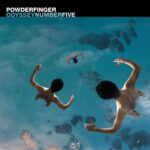 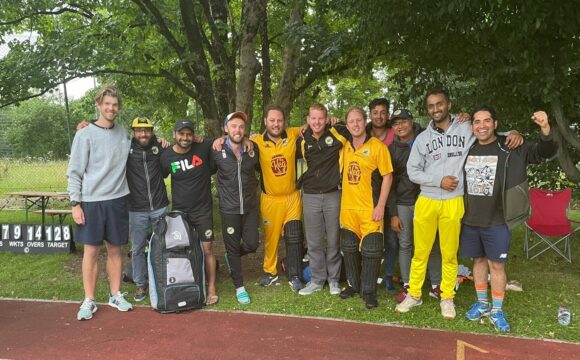