On a beautiful Sunday morning the touring party assembled at the Hirschhanger ground for yet another one day tour match against SCV which has now become a season opening tradition for both the clubs involved.  Bhatia and Toke were supposed to join the touring party directly at the match grounds. However Toke had to rush to Munich from his weekend break in Stuttgart for “car emergency” and therefore joined his teammates on their way to Stuttgart.
After reaching Stuttgart both Toke and car expert Shaikh disappeared to cater to the ailing Toke’s car which meant MCC were left with 9 players at the start of the game.
MCC lost the toss and was inserted in the field. Openers Khan and Khan bowled in good areas and kept the run rate in check. At 10 overs the host team had carefully amassed 35 runs without any casualty. Both the SCV openers played with caution and respected the good deliveries from the MCC pace duo. As soon the first change bowlers (Naveen and Toke respectively) positive intent was made by the SCV openers to increase the scoring rate. Whilst Toke was unlucky for not dismissing the clear caught behind of opener Kohli , Naveen on the other end dropped regulation catch of opposition skipper who went on to score 56. At the 20 over drinks break the batting team was cruising at 104 for 0.  First breakthrough came for MCC in form of runout when MCC skipper Deshpande ran out his opposite number. The other opener decided to retire as well with score 124 for 1. MCC bowlers Karthik and Zeeshan were given the bowl to give breakthrough which they did. Karthik got rid of the number four batsman for a well made nought. Skipper Deshpande affected another runout leaving SCV with score of 181 for 4 after 30 overs. MCC pulled the breaks and bowled some good spells. Shaikh and Toke got the breakthroughs of their main hitters with Shaikh ending with 3 scalps against his name. SCV were restricted to 229 after 40 overs on a good batting surface.

MCC openers Toke and Karthik started cautiously and withered good spell of fast bowling from SCV seamers. Karthik slashed a wide delivery which was caught well at backward point. Debutant Vishy Bhatia was rightly adjudicated LBW for 0 on a good in swinging delivery from bowler Sharir who has managed to copy Indian star Bumrah to perfection.
Obaid fell for 1 bowled playing a very rash shot leaving MCC 16 for 3 after 8 overs. Skipper Deshpande walked in and played two lovely drives and gave MCC a bit of hope of a good partnership however he was force to return to the changing rooms thanks to yet another rash shot leaving MCC 47 for 4 after 13. Shaikh, Toke, Naveen and Nag soon returned to the pavilion out to rather forgettable shots. MCC was reeling at 61 for 8 after 20 overs. An early close to the match was looking highly probable. Bhatia and Imtiaz Khan however had other ideas. In an amazing partnership of counter attack both the batsman played some very good shots to give some respectability to the score. While Bhatia was playing his usual lofted drives and sub continental wrists shots, Imtiaz was determined to hit the ball out of Stuttgart. Both the batsmen stitched a 78 run partnership and ensured that MCC had something to rejoice after long day in the field. Imtiaz took one risk too many and was bowled for a well made 26. Waqas Khan was caught napping on the field when he was runout where the MCC chase ended at 142 after 29 overs. Bhatia Khan partnership definitely made the top order think what if we would have hung around a bit more!! Typical MCC top order collapse!

After having some friendly beers with the opposition, the group sat together and recounted the funny moments of the game. There was a close contest between Toke for his late arrival, Karthik for his amazing throw attempt (the throw travelled the entire distance of 2 cm) and Vishy’s hilarious drop behind the stump. Despite the defeat the touring party had some good laughs at the end and returned home. 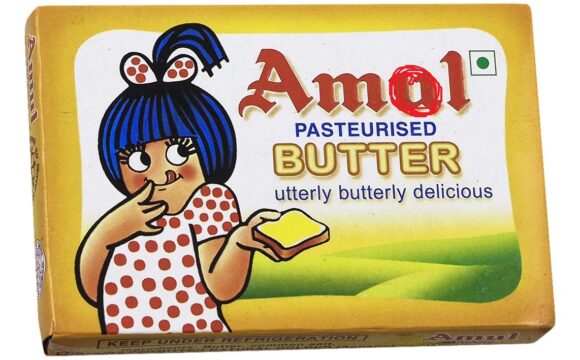