Man of the match: Obaid Mushtaq for his 19 runs and 22 servings of simply divine curry.

This long-overdue match report from 15-07-17 has been simplified into a dot-point summary for your Sunday reading convenience, mainly due to the author’s laziness 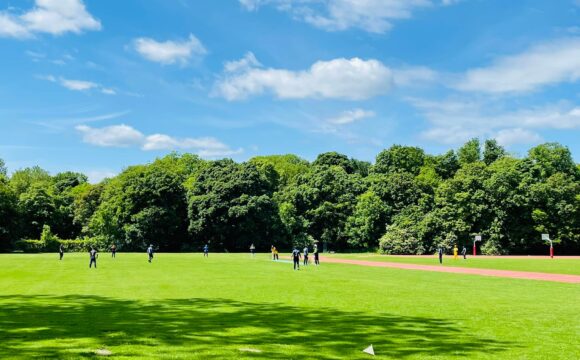